In Terrace its 104.9, even cheaper if you have a cents off a litre coupon from Safeway. 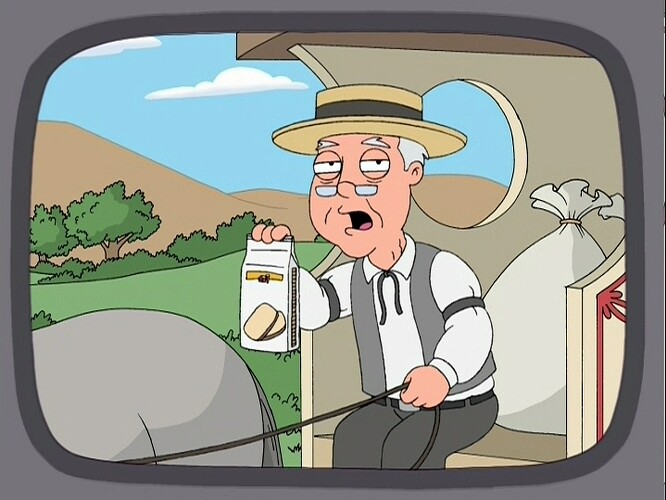 I remember 23 cents a GALLON

Just made a road trip to Grand Forks here are the gas prices from the interior.

Then on to Victoria

Why are prince Rupert gas prices so high compared to terrace. Are we being ripped off by the thieves who control our gas prices. What the hell is going on? The difference is approximately 0.15 $ per litre. Does anybody really care?

Why are prince Rupert gas prices so high compared to terrace. Are we being ripped off by the thieves who control our gas prices. What the hell is going on? The difference is approximately 0.15 $ per litre.

Looking at a map should give you answers.

Does anybody really care?

the reason why the prices are so high here is it depends on what excuse the companies give us, most times they say it is for the extra cost of bringing the fuel an extra 80 miles between here and Terrace, but when we used to get it barged up and shipped to terrace we still paid more, in other words suck it up there is nothing you can do about it.

exactly that’s life on the rock we have to just suck it up!

No competition at the wholesale level.

On top of that, many gas stations are selling on consignment, and don’t get to control their own prices.

PLA suggested looking at a map so I did that. The following shows gas prices and distance coming up highway 16 from Prince George. Gas prices are dec 28 from gas buddy app

You can draw your own conclusions !!!

Hmm. You’re so far away from PG it costs $8,000 to drive a 40;000L tanker truck there.
Just before Christmas I gassed up at Costco for 89.9 and drove home to the Fort to see it was still $1.199 here.
I therefore conclude I should have been a truck driver.

Down in the Lower Mainland they keep promising gas will drop ‘a little bit’ in the next few days, for over a week now. Its still 40 cents more than at Costco in PG

Now 83.9 in PG and our prices here haven’t dropped in a month…
Any change out west?