thanks to North Coast Review for his/her wonderful blogging and digging up real facts, here is his/her latest on LNG 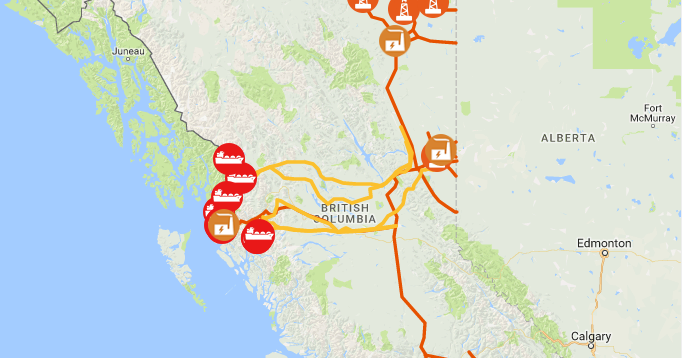 The July cancellation of the Pacific NorthWest LNG terminal near Lelu Island may not be the end of the LNG story for British Columbia ju...

The temperature in Hell has dropped half a degree so far, it may freeze over yet!
If I just buy one more 649…

Really Jabber63 you should apply as a Canucks cheerleader!

to keep the housing prices up.

Its dead as far as the NDP are concerned. They just cancelled an international conference on LNG set for November.

LNG is dead…good thing to, the truth is coming out as to just how dirty LNG is…

Another quote from you that you’re going to regret

however, fracked gas is a different deal…liquefaction plants lose 10% of their gas supply…into the atmosphere…

then…10% loss at liquefaction plant…then more leakage moving LNG overseas…once in Asia, more leakage…once there lng is warmed up and burned, putting those emissions into atmosphere…

overall…LNG is as dirty as coal…

Refrain from insulting members. We’ve had this chat before. Thank you.

Grant G seems to have an obsession with LNG.

Oh who knows. Maybe he threw all his eggs in the coal basket long ago, and now he’s finally seeing a glimmer of hope (or mirage).

Oh Jeez don’t all jump on your high horses so fast, liquefying it and shipping it across the world could likely be as bad as coal if you’re defining dirty as CO2 emissions and pretending scrubbing and hiding the CO2 is ‘clean coal’ to compare to.

Use the shit in our cars NOW to hell with exporting it. Interim to cracking the shit, making graphines on site and going straight hydrogen.

LNG is as dirty as coal…

_Natural gas produces about half as much carbon dioxide as coal, but it can wreak havoc if it escapes into the atmosphere unburned. That’s because natural gas is comprised mostly of methane, an extremely potent greenhouse gas. Over the course of a century, methane will trap 34 times as much heat as an equivalent amount of carbon dioxide. _

_Problematically, natural gas is prone to leaking from pipelines, wellheads, and the nooks and crannies of processing and storage facilities. “Accounting for methane leakage throughout the supply chain of natural gas, natural gas might actually be worse for the climate than coal,” said Lena Moffitt, director of the Sierra Club’s Stop Dirty Fuels Campaign, at a panel on energy hosted by Politico. _

As NOVA Next reported, it’s conceivable that leaked methane from the U.S. oil and gas sector is warming the atmosphere as much as America’s 557 coal-fired power plants. [Nearly 6,000 Natural Gas Leaks Found in Washington, D.C. ]

Thus, while the United States’ embrace of natural gas has cut carbon dioxide emissions, the country might not have put a dent in total greenhouse gas emissions, which include methane".

Natural gas has a reputation as a clean fuel, especially compared to coal — but it still has many dangers, they're just different, argues Jeremy Deaton.

LNG boom will fade very fast…5 years, it will all be over…Watch this video…the most important part of the video is near the end, although the whole presentation is enlightening…

Clean Disruption - Why Energy & Transportation will be Obsolete by 2030 - Oslo, March 2016

Sorry folks…LNG in BC is a dud, we’ll never make any money…in fact if we bend over backwards and push LNG export…BCers will be paying for the privilege…

Where the fyck is that $100 billion dollar prosperity fund Christy Clark…Where is the money BC Liberal losers? 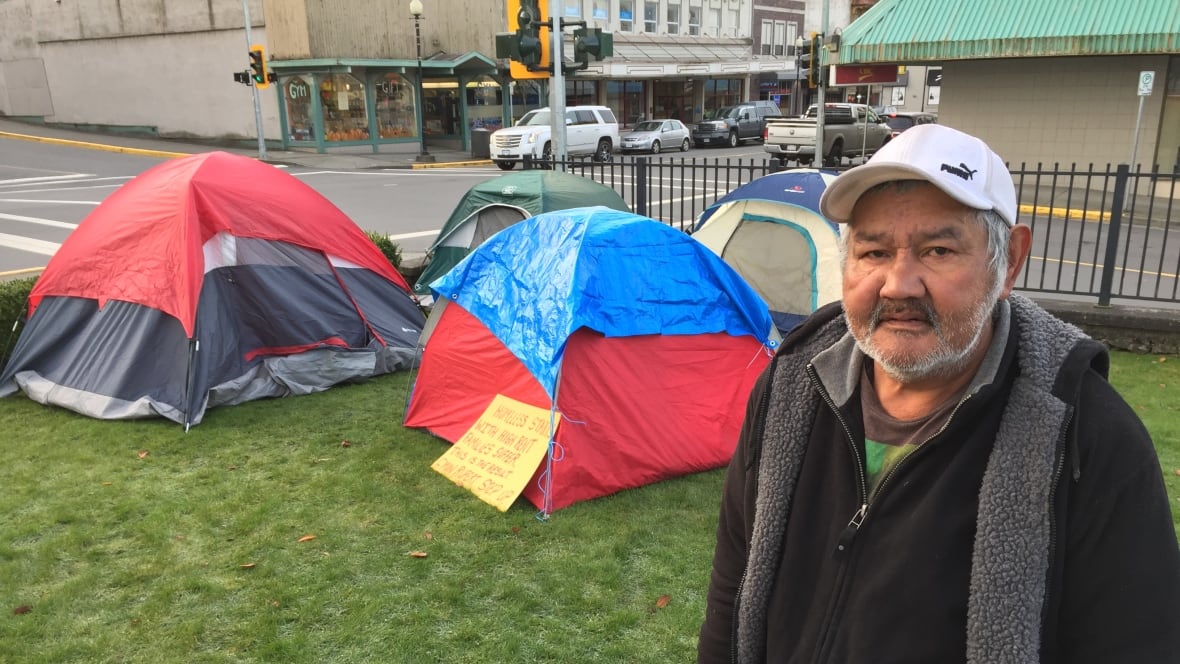 'A lot of them have been sleeping in garbage bins': new homeless camp shows...

A small homeless camp has been erected outside Prince Rupert's city hall, prompting Mayor Lee Brain to call on the province to improve affordability in northwest B.C.

Faced with a poor outlook for natural gas prices, three producers have slashed their 2018 budgets by a combined $660 million, while a fourth warns that prices sustained at current levels would &ldq…

BC got fyked by BC Liberals selling out the real people… 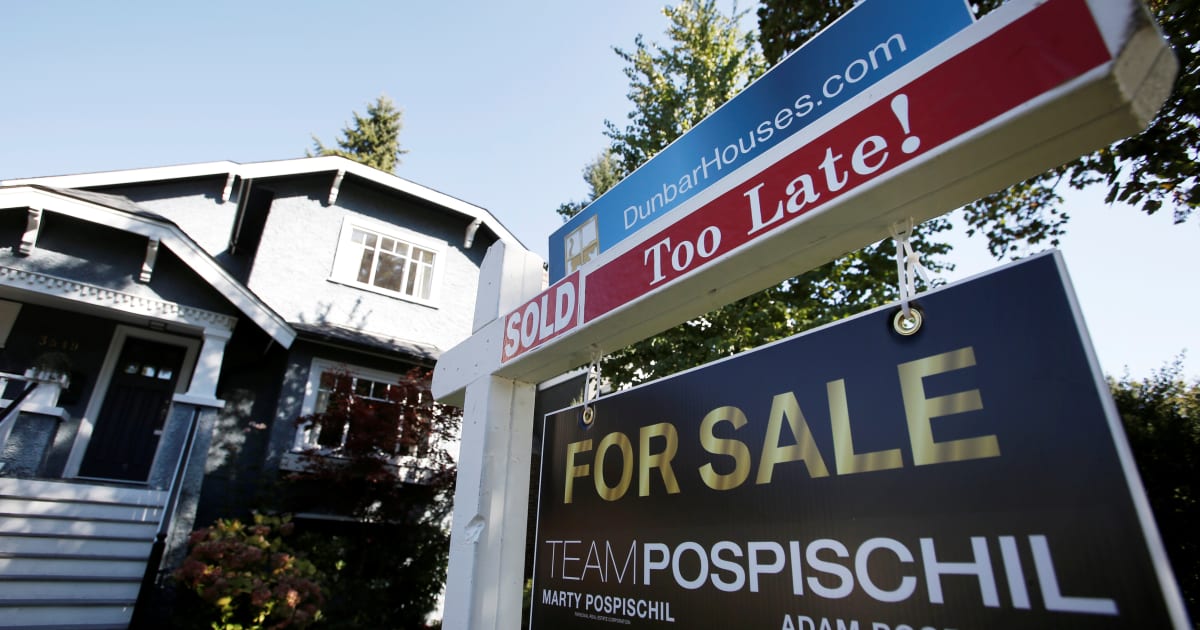 B.C. Now More Dependent On Real Estate Than Alberta Is On Oil

and what are “today’s BC Liberals” fighting for?..BC Liberals want unfettered name calling in our legislature…

BC Liberals fucked an entire generation, maybe two…Go to hell Christy Clark…may all you BC Liberals drop dead!

Go to hell Christy Clark…may all you BC Liberals drop dead!

Give it a rest. This level of hatred over politics isn’t a positive addition here.

Kitimat property down 18% year over year

"While much of B.C. continues to see growth in assessed property values, communities in the province’s northeast and northwest saw residential real estate numbers fall in a trend realtors have connected to the failure of a promised LNG boom to materialize in the region.

B.C. Assessment released its new valuations for every property in the province on Jan. 2, based on property information and market values as of July 1, 2017.

The biggest decline in the province was in Kitimat, in northwest B.C., where the average assessed value of residential properties declined by 17.9 per cent.

Northern B.C. Real Estate Board president John Evans said the decrease in northwest B.C. was likely a market correction after promises of an LNG boom drove prices up in 2014, when Kitimat led the province in assessed value growth. "

property assessment for my Burnaby home…Year over year is up…$430,000 …yup, $430K…Say hello to Mr Kristoff for me…LNG…Dare to dream!

Nobody up here cares about your blog and your opinion. Oh and Grant especially that your house has gone up $430k. My house assessment has gone up too.

Don’t worry too much about Mr Kristoff either, he has plenty of work that keeps his company busy. Have a nice day.

We already know people in the Lower Mainland are insane. Dad said so when someone bought the Burnaby house I grew up in for $450K. He would’ve said so louder if he’d closed in the carport, put vinyl siding on it and resold it for $1.3 million a couple years later.
Wouldn’t it be nice if Kitimat values were going up incrementally because some of the idiots down south decided to move where life is affordable instead of thru sheer speculation over some megaproject?