[quote]A service technician caught on hidden camera urinating into a coffee mug during a 2012 house call to repair a leaky sink before he became a Conservative election candidate is no longer running, the Tories said today.

Jerry Bance “is no longer a candidate,” said Conservative spokesman Stephen Lecce in a brief email to CBC News on Monday.[/quote] 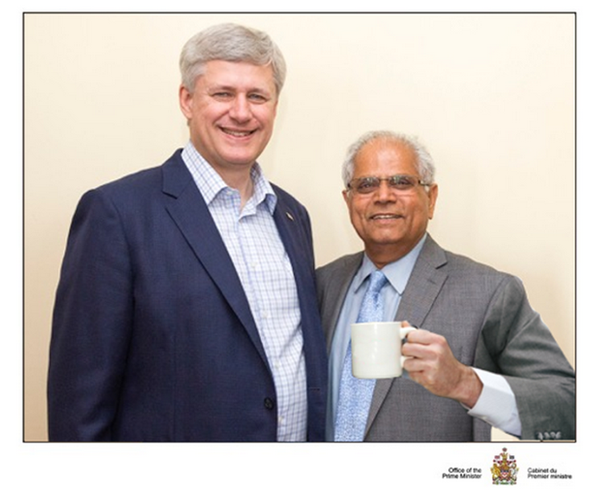 Obviously not screening their candidates very well since this guy was on CBC’s Market Place in 2012. All party’s Federally and Provincially have had candidate issues over the years. 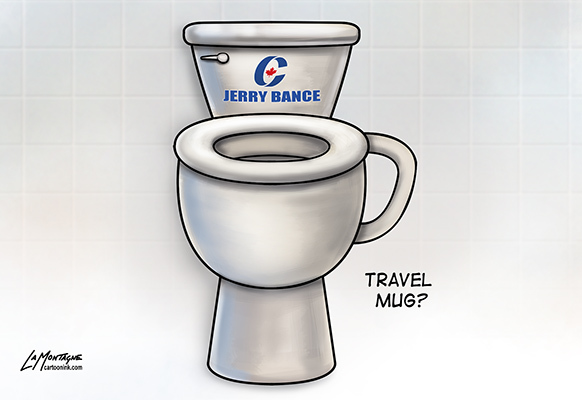