The CBC Needs a "Wasteland" forum

Looks like the CBC needs a “Wasteland” forum! haha! 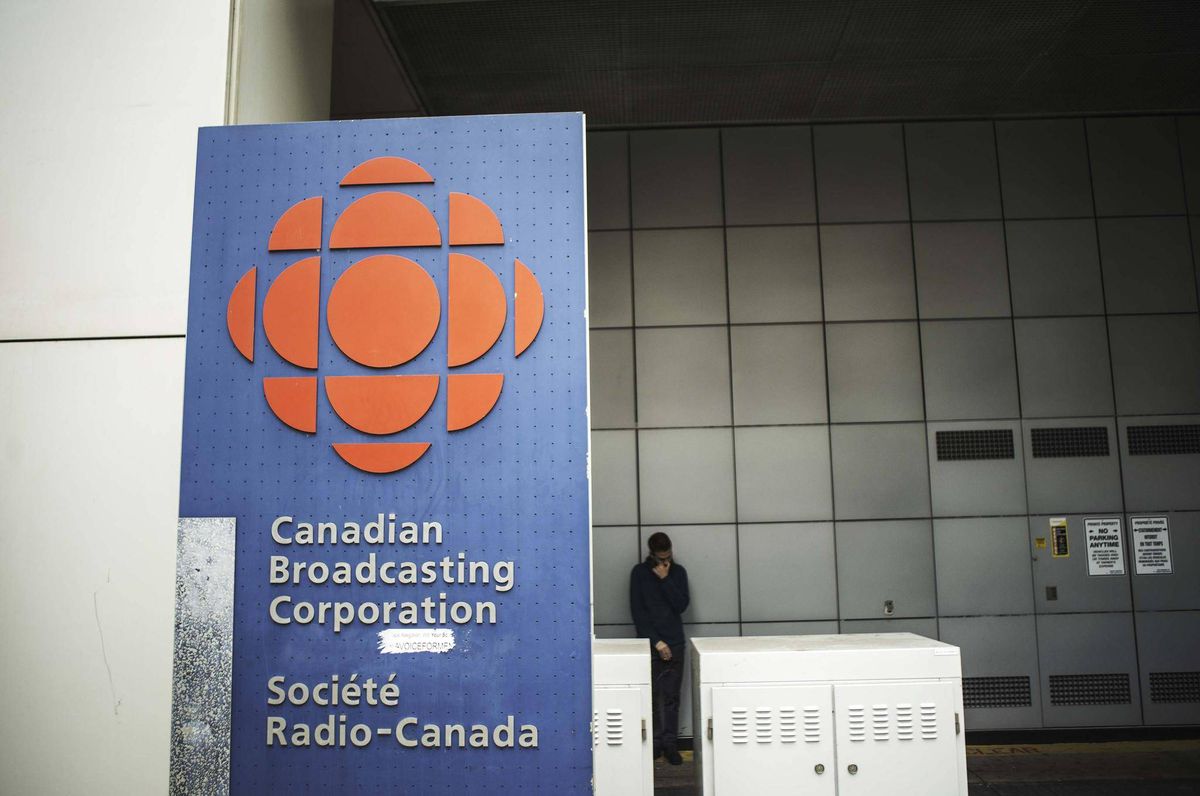 ‘Debate must be respectful, even if it’s vigorous and pointed’

The Canadian Broadcasting Corporation is temporarily suspending comments on its online stories about indigenous people, after its editors determined that too many comments were being posted that it deemed “off the mark” or “racist.”

In an online note to readers, the CBC’s acting director of digital news said that comments on those stories will be barred until editors can review moderation procedures.

“While there are a number of subjects and groups of people who seem to bring out higher-than-average numbers of worrisome comments, we find ourselves with a unique situation when it comes to indigenous-related stories,” wrote Brodie Fenlon.

Looks like the CBC needs a “Wasteland” forum! haha!

It will be interesting to see if they develop a policy to deal with trolling. CBC Wasteland!

CBC moderation of reader comments is getting worse as every day goes by. Canadians who pay a billion dollars a year for this organization are getting a poor return on their investment, and while our Charter or Rights allows us the privilege of free speech, and one would think the national broadcaster’s stories would be an opportunity for Canadians to engage in a dialogue, the opportunity has been throttled back to a trickle. How do they do this? (1) by imposing a highly censored filter on anything which challenges the ideas being put forward by the main published story itself. If it is any way critical of content of the CBC story, for example by pointing to elements that have a contentious nature, or by challenging the ‘sources’ of their story, chances are you’ll be filtered out. (2) by slowing the publishing of comments to a point that it takes hours (4,5,6) for comments to even appear. By doing this they deliberately discourage interest and the following of the conversation among Canadians that follows the story. (3) by squeezing the window of opportunity to comment down from days to what appears to be only hours now … readers have little opportunity to get involved with the ‘small’ window of time that is available to participate. It has perhaps gotten worse since some of the implementation of Harper’s C-51 began to kick in, and so any challenging of the official story (which has been proven so many times to be absolutely false, misleading disinformation and propaganda), any contest to the narrative which is presented by the story, is quickly removed. Mark Twain once said that “If you don’t read the news paper, you’re uninformed. If you do read the newspaper, you’re misinformed.” The appearance of alternative sources of news has been a major challenge to the MSM, but they have been the cause of their own demise through the telling of their false narratives. Many readers responding on this issue have said that the ‘reader comments’ were the best part of CBC stories, because it was in there that one could read the pulse of the Canadian people. It’s true; the comments have often been the best part of the story, with frequently better crafted, more insightful, intelligent writing. It’s criminal that Canadians are moderated by a company in another part of the world, too (I.C.U.C.) … this company is utterly failing in it’s responsibility to Canadians ‘and’ the CBC … their moderation is driving readers away. CBC fails Canadians once again by imposing this draconian control over the publishing of reader comments, and this militant censoring of reader feedback. It’s offensive, and a lot of people are abandoning the broadcaster for this reason alone. I certainly am. Canadians would be far better served if the billion dollars a year that goes into this white elephant were spent on something more worthwhile. Shut CBC down; they are not worth it any more.

The CBC is taking comments on this story… 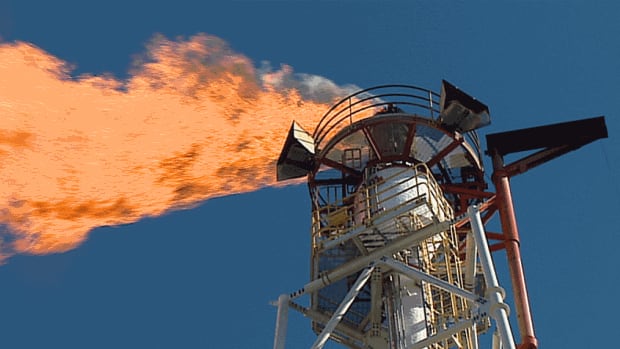 In another blow to B.C.'s nascent liquefied natural gas industry, AltaGas Ltd. is shelving the development of its Douglas Channel LNG plant near Kitimat.

It says CBC is suspending comments on indigenous stories.

This link you posted doesn’t have anything to do with indigenous people ??

I guess it depends on how the discussion goes.

If it’s anything like HTMF, every time First Nations are mentioned, the trolls come out. Racist bullshit thrown everywhere.

Which is the original purpose of The Wasteland.

However, lately I’m leaning more toward the “just delete” response to racists.