VANCOUVER – Dozens of international climate scientists are calling on the Canadian government to reject a proposed liquefied natural gas project in northwestern British Columbia, saying it would have dire environmental effects.

The delay in approval is a great Rorschach test for anybody watching this project.

Wether you’re for or against the project, you can interpret the delay to support your position

first off the only ppl that matter is the local ppl and especially LaxKwallams, if Lax says they support the project as I suspect they will do, then no other opinion matters, especially since the science proved no real harm to the salmon, second if the LNG helps to produce electricity elsewhere instead of the country using coal for electricity then technically greenhouse gases will drop since coal produces way more greenhouse gases then LNG, so all the scientists, enviromentalists and natives that are not part of the native’s territory where the plant and pipeline will be part of have no say in the matter, it is up to LaxKwallams to decide and even then they do not have a veto as that court case ppl refer to has stated. but it would be nice to have them on board.

I was just thinking the same thing today actually when I saw two different people I know, who have opposing views, use the same article to make their point.

What gets me is that with all the industry over the decades along the Fraser River and its estuaries the Fraser is still the largest salmon run in the world.

[quote]The collapse of major salmon runs in B.C. this fall and the controversial expansion of fish farming on the West Coast have prompted First Nations to request “an urgent meeting” with newly appointed federal Fisheries Minister Hunter Tootoo.

Chief Bob Chamberlin, chair of the First Nations Wild Salmon Alliance, said the disappearance of millions of pink salmon headed for the Fraser and the collapse of the Adams River sockeye run underscore the need for immediate government action. 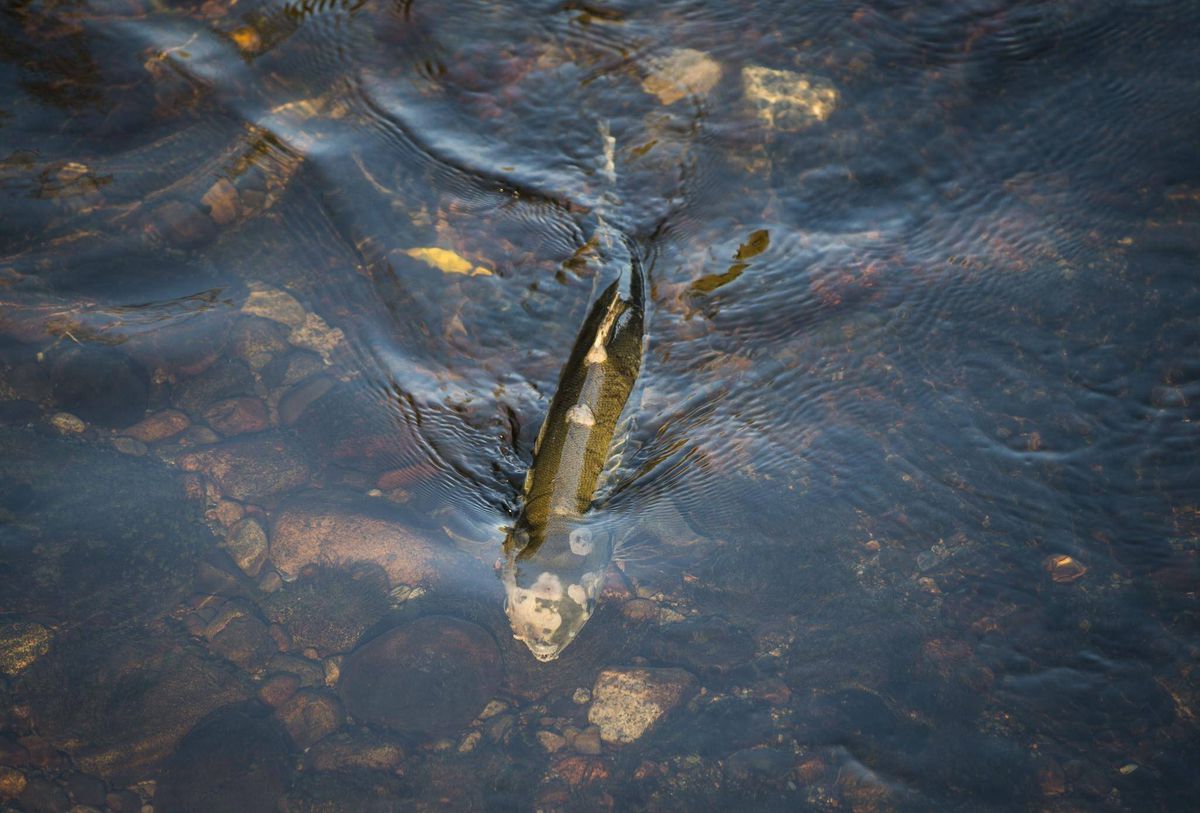 plus the hot weather they had last year as well