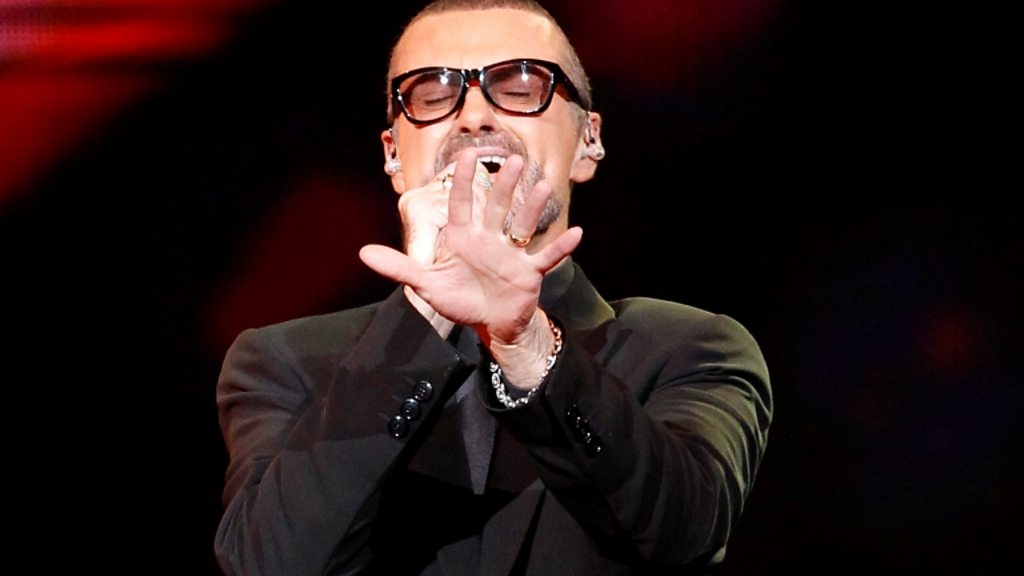 Singer George Michael dies at his home at the age of 53, prompting worldwide tributes.

Wow. That’s crazy. How did he die?

Wow. That’s crazy. How did he die?

No word yet from his publicist. The police said he did not die under suspicious circumstances. Perhaps a chronic illness?

That’s how life goes. Alive one minute and then Wham! you’re gone.

This article theorizes the cause of death as heart failure, but, no official cause yet.

George Michael: Tributes to pop superstar, 53, as he dies peacefully at home...

Pop superstar George Michael's death at the age of 53 from suspected heart failure is being treated by police as "unexplained but not suspicious".

A post was split to a new topic: The Rock- Is it Dwayne?

Carrie Fisher had a massive heart attack on a plane too, still stable but in IU

Carrie Fisher had a massive heart attack on a plane too, still stable but in IU

Unfortunately she passed away today.

Wasn’t George supposed to wake us up before he went went?