Has anybody noticed the new City of Prince Rupert white panel van driving around town with cameras on the roof and some erie looking red lights?

Ya we noticed it Monday when at subway. And I seen it parked on 2 street yesterday I was going to snap a pic. But ya the cameras are pointed down on both sides of van. Very strange for such a small town. Checked the city website but didn’t find any info. I’m sure some of the city workers who post on the website have some insite.

Have not seen the Van but I would suspect it could some other agency scanning for heat signatures from houses. Grow ops ect…

It’s behind city hall just seen it. my bet it’s a new bylaw vehicle instead of using chalk to mark tires it uses licence plates and a database.

Good thought. But I do not see that being enforceable if that’s the case. They have to prove you did not drive your vehicle around the block and luck out with the same spot when you came back. Chalk at least does that.

This type of technology has been in use by larger cities for years. I’m not surprised at all to see it trickle down to smaller communities. I’m sure the computer can scan the database as it goes so better not “forget” to pay your tickets. In the big cities they would boot the tire. Here they’ll probably tow you.

I wonder how long they keep the data?

Very interesting question. Something that should be asked of our new mayor

Something that should be asked of our new mayor

Just sent him an e-mail 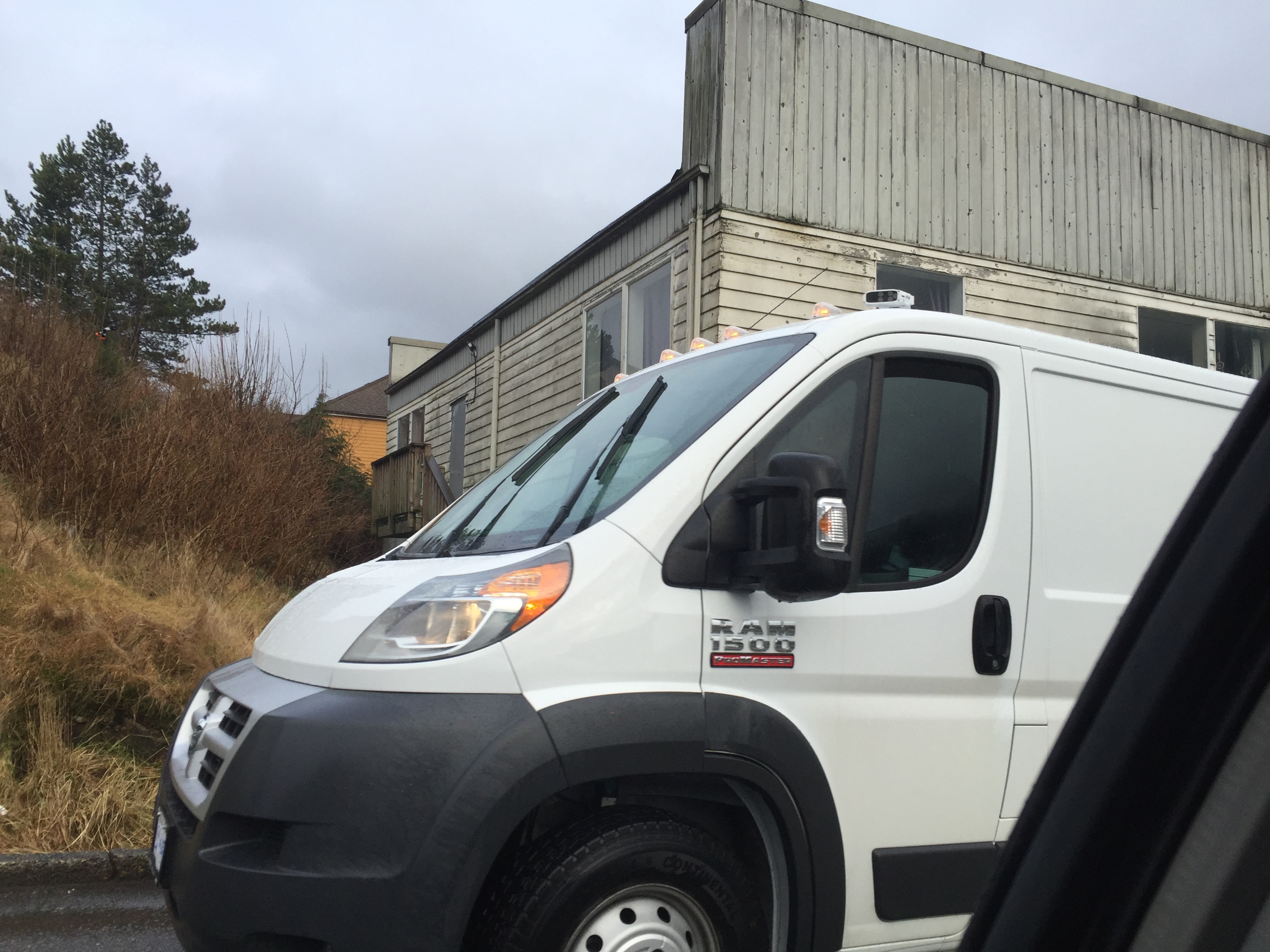 Here is a picture of it. You can clearly see the cameras on the roof

Edit: Lee Brain replied to my email and said that City staff are preparing a report and there will be a press release soon. There will be information on data collection, etc.

All seems very shady to me

I would be surprised if this cost less than $66,000.00. If that number seems familiar it is the same as our library’s funding was cut this year.

Wonder how long it takes to break even?