Anyone catch the continuing debacle over cannabis stores in Fort t. James, or have town councils with similar sneaky agendas?
All started when some sharp eyed citizen noticed a bylaw to prohibit sales or production of cannabis (defined open-ended and so exactly it would include hemp and medicinal) had passed second reading and a public meeting would be held days later.
About 40-50 people, which is a LOT for this small town attended and 8 or 9 spoke, all against the bylaw. The gist of what I said was stop arguing good or bad, if or if not, like it or not the boat sails in July and the bylaw says jump in the water after it does.
At the subsequent meeting almost 90 people showed up along with the media. Every single one opposed, they brought along a petition against the bylaw signed by almost 30% of the town within a week and were refused the right to speak or present the petition.
The big complaint as the bylaw was promoted in secret, no public consultation on the issue whatsoever, and not so much as a reason was given.
Once the media showed, we did get a few mealy-mouthed and half assed reasons, like the local rez is attempting to be drug free and we must support them, without the ban they’d be able to open a store beside the school and sell drugs to children.

No decision was made during a heated district council meeting in Fort St. James Wednesday night over a proposed bylaw to ban the commercial production, sale and distribution of cannabis.

FORT ST. JAMES - There is growing confusion over the federal government's introduction of legislation to legalize the use of recreational marijuana in Canada.  Local governments are struggling to deal with the issue.  The latest community in the... 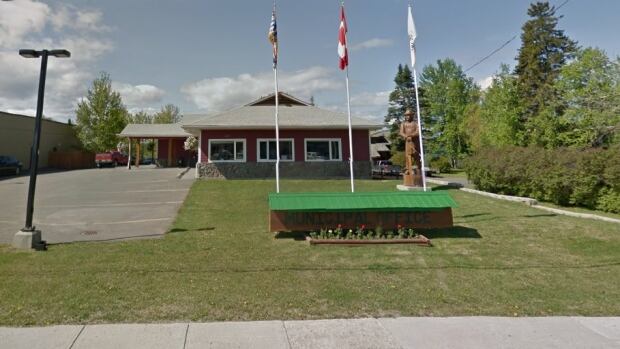 In Fort St. James, B.C., a council meeting over a proposal to ban marijuana sales left some people feeling burned. The Wednesday meeting was disrupted after 89 people attended to voice their opposition to the ban and were kicked out after shouting at... 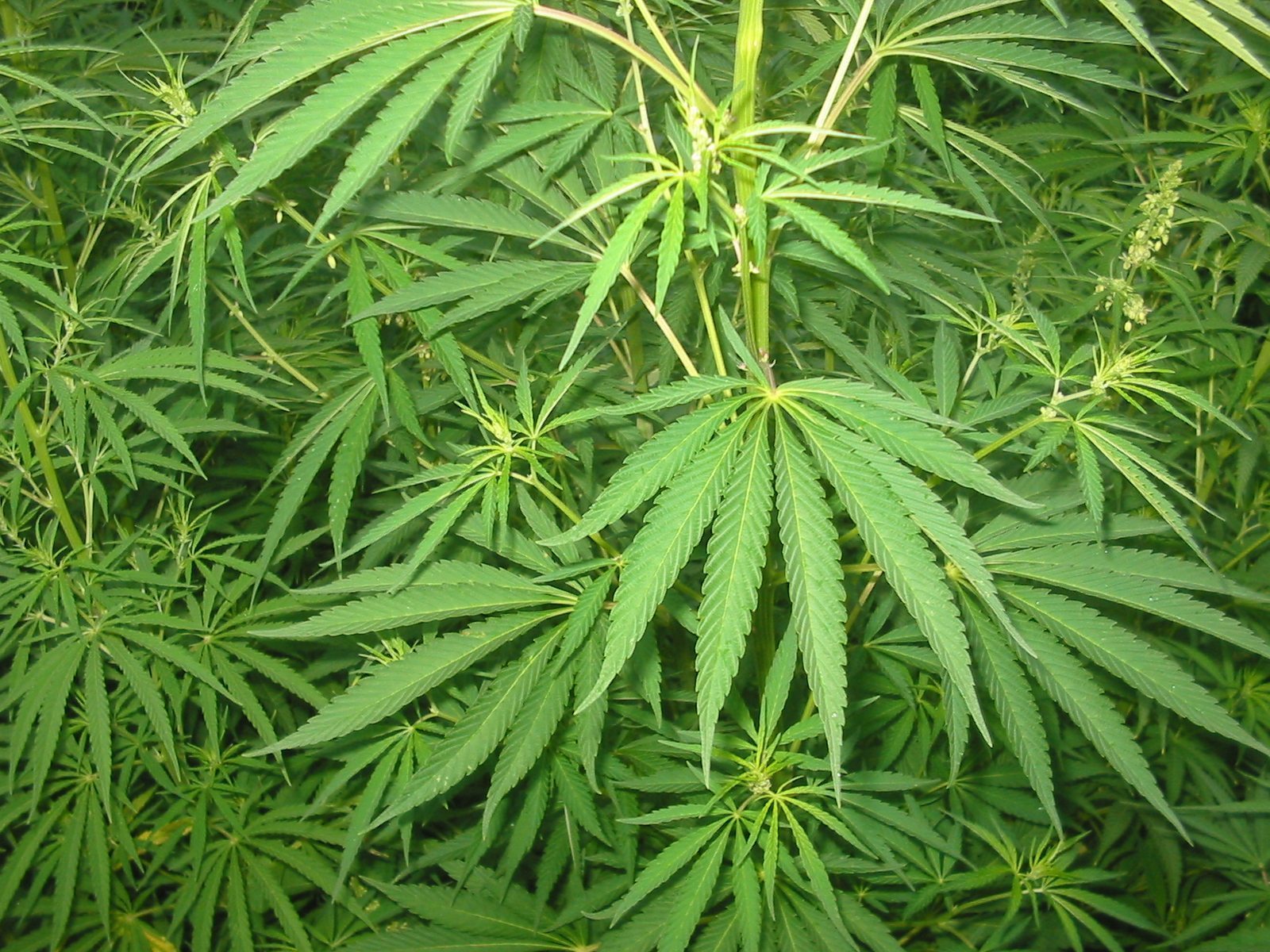 That’s interesting. When someone from the local council was interviewed by the CBC my gut was telling me that there was more to this story. Just the tone in his voice gave me a feeling that this was more of a “pot is bad” agenda and less of a “support the rez” agenda.

You know it, I know it, everyone here knows it. But that shall not be spoken.
Drugs R Bad, mmm-kay?