Martin takes ground war to B.C. to boost hopes of his appointed stars

COQUITLAM, B.C. (CP) - Paul Martin’s well-orchestrated ground war to eke out another government shifted to British Columbia on Tuesday, where the Liberal leader tried to boost the fortunes of three of his star candidates and skim off soft supporters of the NDP.

The Liberals were buoyed by a poll suggesting their sliding support has begun to move in the other direction and they are now six points ahead of the rival Conservatives.

For four weeks, the Liberals had maintained their campaign would turn a corner. On Tuesday it at least felt like it had.

Martin spent much of the day warning that a vote the NDP could mean a Conservative government.

“There are two parties that could form the next government,” he said at one rally.

“If you are thinking of voting NDP, I ask you to think about the implications of your vote. In a race as close as this, you may well help Stephen Harper become prime minister.”

British Columbia is a province where the NDP has had traditionally strong support, and Leader Jack Layton has pushed hard in the province during the campaign.

Martin’s message, warning left-leaning voters not to accidentally elect Harper, was the same one he delivered in Saskatoon on Monday in a bid to pry loose NDP votes in Saskatchewan.

In Quebec, over the weekend, he sent a similar message to voters thinking of casting a ballot for the Bloc Quebecois.

He’s also started adding “progressive Canadians” to the list of people he says he is trying to recruit. It’s a not-so-subtle stab at the Conservatives and their forerunners, the PCs.

Martin was coy when asked about his B.C. trip on a local radio talk show, but his innuendo spoke volumes about his goal.

“I think it’s a tight election right across the country,” he told CKNW host Bill Good. “Why am I here? I’m here because I’ve spent a lot of time in British Columbia.”

The day started on a nasty note at a rally in the riding of New Westminster-Coquitlam candidate David Haggard.

Haggard is viewed as one of many prize catches for the Liberals - a bombastic, yet popular union leader who had previously been a public supporter of the New Democrats.

He’s one of five Liberals appointed by Martin to run for the party in British Columbia and is now locked in battle with incumbent Conservative Paul Forseth.

Before Martin arrived at the campaign office, a gang of about two dozen sign-waving Conservative supporters, including Forseth himself, gathered across the street to heckle the Liberal crowd.

“Currently, where I am standing right now, I am in the lead, the NDP are second and the Liberals are third,” Forseth told reporters. “I think that is the way it is going to be on election night.”

As Forseth spoke, two young Liberals crossed the busy road to stand directly behind him and get their red party signs in the TV shot. The situation almost turned ugly when a uniformed RCMP officer, who was directing traffic, had to leave his post and physically remove the Liberals from the path of traffic.

Martin couldn’t help but poke fun at the Conservative crowd from the podium.

“I’m going back east at the end of the week and I will say hello to Stephen Harper for you,” Martin yelled, implying that the Conservative leader is focusing on Ontario, not the West.

A several points during the day, Martin was forced to defend his appointment of candidates such as Haggard.

When he was running for the Liberal leadership Martin promised to address what he called a “democratic deficit” in the country. Critics have said that allowing some candidates to bypass the nomination process was a step in the wrong direction.

Martin said he had no regrets about making the appointments - even though some of his hand-picked troops are struggling.

“This is probably one of the strongest groups of candidates of any political party that we have seen in a very, very long time,” he said.

“I feel very good about their chances.”

Martin popped in at lunch rally for Vancouver East candidate Shirley Chan, another NDP convert who once worked for former B.C. premier Mike Harcourt. Chan is also said to be struggling in her riding.

Skeena-Bulkley Valley candidate Miles Richardson’s campaign was next on the list to receive a charge from Martin. Richardson is a former head of the B.C. aboriginal treaty commission and someone the Liberals believe can pull through.

The event was originally supposed to be held in Terrace, but was changed to Prince Rupert because of forest fires in the Terrace area.

A new Ipsos-Reid survey, just released, shows Liberal support at 34 per cent of decided voters nationally. The Conservatives, who have been the NDP’s primary target in the last two weeks, slipped to 28 per cent.

NDP support was stalled at 16 per cent, according to the survey.

When did HTMF turn into a political forum where guests could post anonymously?

When has HTMF ever been an apolitical forum with mandatory registration?

Oh, I thought that said Martian in Rupert. 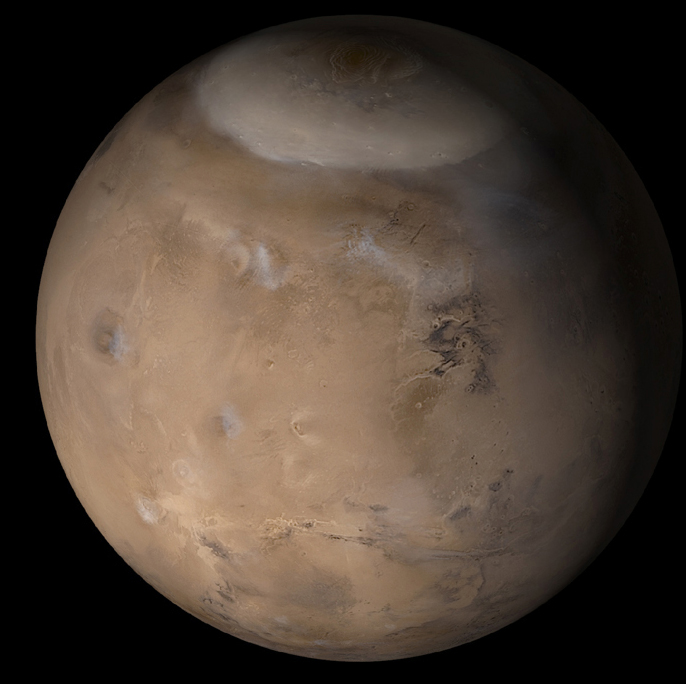 I was there! Got to shake his hand! It felt like a rugby scrum, jostling for the best shot with the national press photographers. I’ll post a photo later.

I was there! Got to shake his hand! It felt like a rugby scrum, jostling for the best shot with the national press photographers. I’ll post a photo later.

congrats hosh you were on channel 7 for 4-5 seconds