Isn't it a shame?

I moved to Prince Rupert a few years ago from Vancouver from which I originally moved from Montreal. I’ve been in the 7 provinces from coast to coast and I have to admit that BC is an exceptional place to be in general. But to be more specific, when the sun comes out in Prince Rupert and there is barely any cloud in the sky, it’s hard to find a place in the world that is more beautiful and where the air is cleaner.

But this post is about Prince Rupert. With that said, I’m not one to usually complain (just kidding). But since I moved here, I found it hard to find places to go to, sit, relax and enjoy a sunny day (or lack thereof). I know, you’ll say that there are places, I’ve seen some and surely not all. I walked on the planks of cow bay and looked at the water from 20 feet above. I sat on the concrete benches at the Rotary Waterfront Park and parked in the hole-riddle dirt parking besides and looked at the sea lions do their things with pigeons and crows going through the pebbles in search of a piece of bagel that someone just threw out their car window. Mostly all the places around town are parks with a function, not really a relaxing place on the coast.

Today, with the most beautiful day we’ve had in probably… months, we walked around Cow Bay and took the opportunity to visit the new quay that was installed. The 30 minutes we were there, we saw kids jumping in the frigid water, friends fishing together, a few families sitting on makeshift pads at the end of the quay, even a young girl on a small chair facing the water, looking at the sun. For the next 2 hours we sat at the Crest Hotel restaurant, overlooking at tens of people walking in and out of the quay, and basically doing the same thing as everyone else: Enjoying the day… Everyone was attracted to such a nice place, everyone having fun on a simple wooden quay… The view of cow bay was quite amazing. And I thought to myself: Could you imagine if there was just a small piece of waterfront that was for the people, and not only for ships and boats and cruise ships and industries, locked down access for almost nobody to enjoy? I’m not against development, not at all. But if you walk from Seal Cove to Fairview Terminals, there’s quite a lot of abandoned lands, a lot of companies but not a lot of space for people to just be able to sit and relax. And as soon as you open an area like this, people flock to it. That should be a telltale sign.

And since I moved here, besides this quay that will probably be locked down with a fence, I haven’t seen any other specific location in town with an obvious sense of community, a place on the coast of this coastal city. Is it just me? Isn’t it a shame? 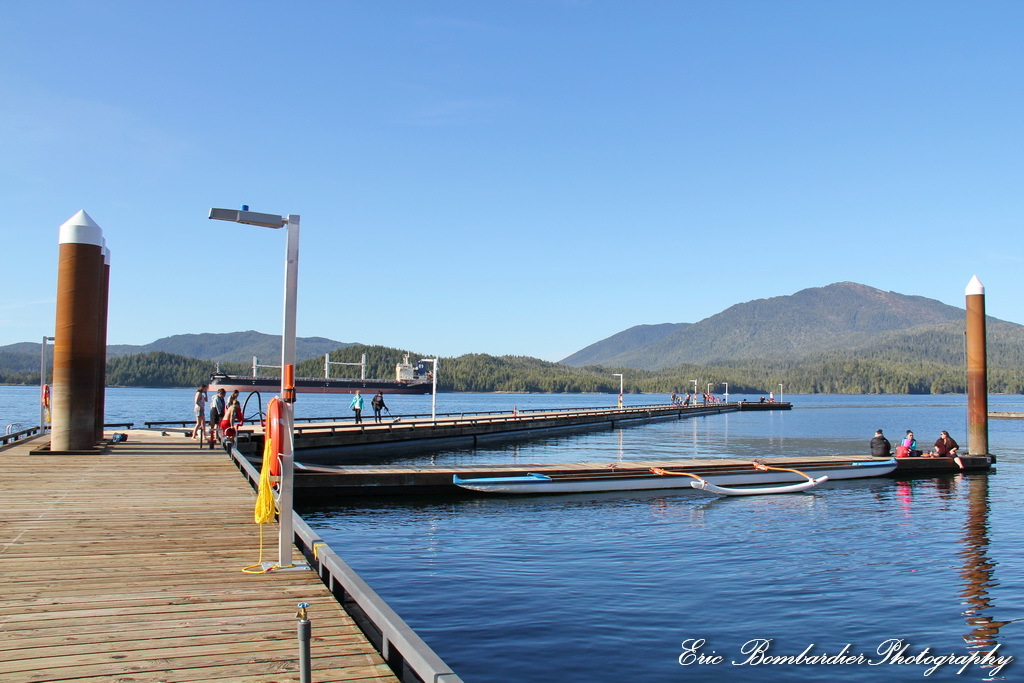 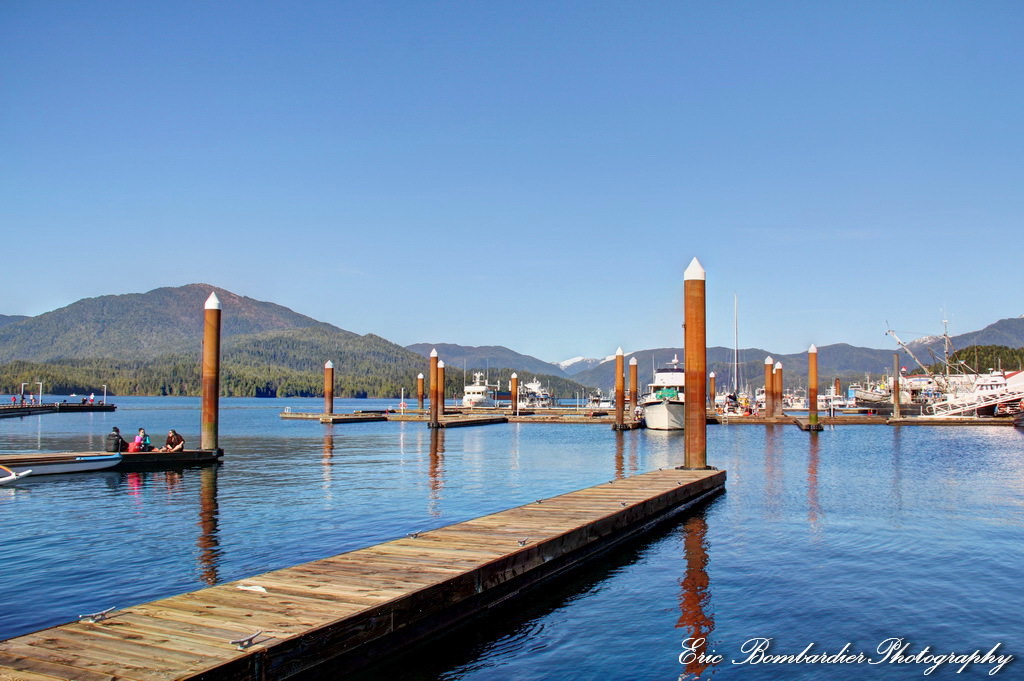 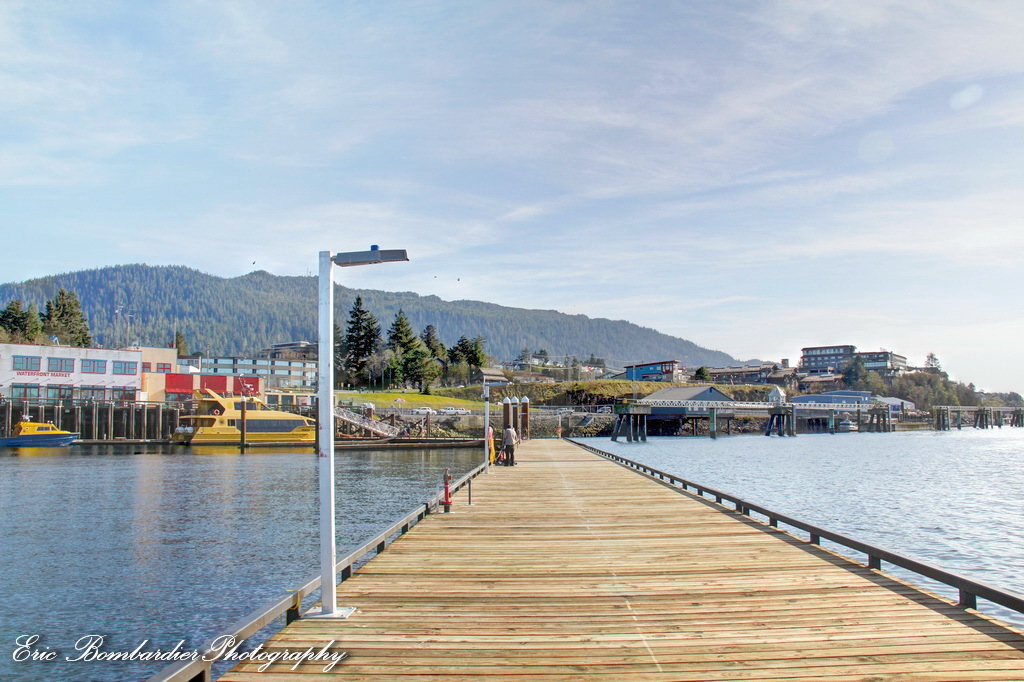 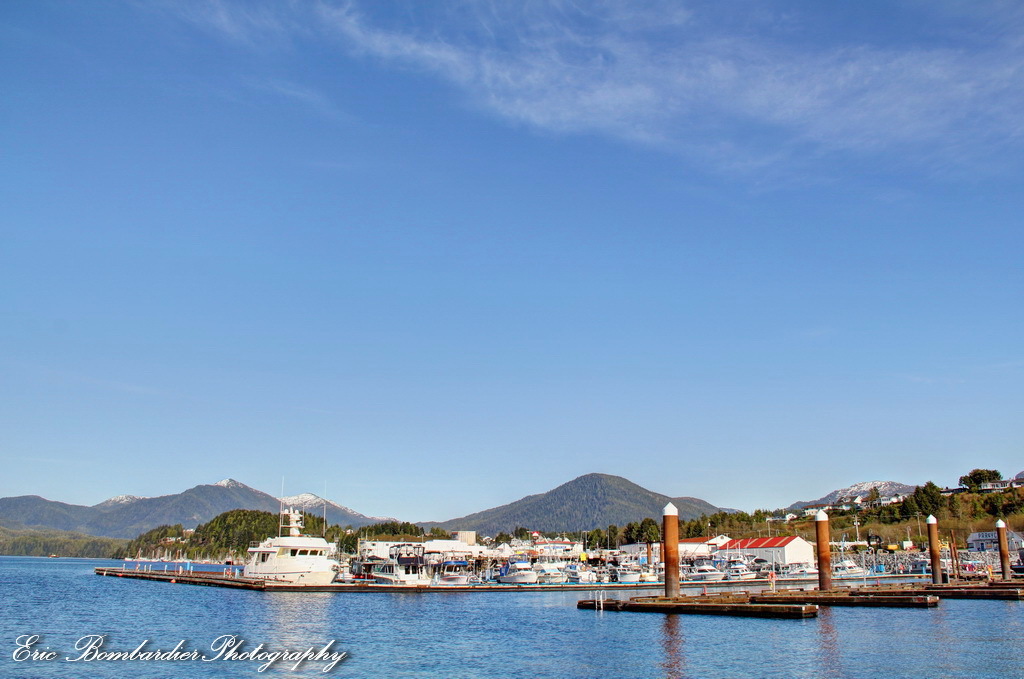