Chechnya , not the Czech Republic. Chechnya is part of Russia.

That’s right after they broke up with Czechoslovakia they joined Russia. Better hockey players than the slovakians.

“A number of comments by Americans on social media mistaking the Czech Republic for the country of origin of the Boston Marathon bombing suspects— ethnic Chechen brothers — prompted the Czech ambassador to the United States to act.”

In a statement posted on the embassy Web site, Petr Gandalovic said “the Czech Republic and Chechnya are two very different entities — the Czech Republic is a Central European country; Chechnya is a part of the Russian Federation.”

Someone is pulling our leg again.

Insensitive to bring up legs in a thread like this, Dwhite. 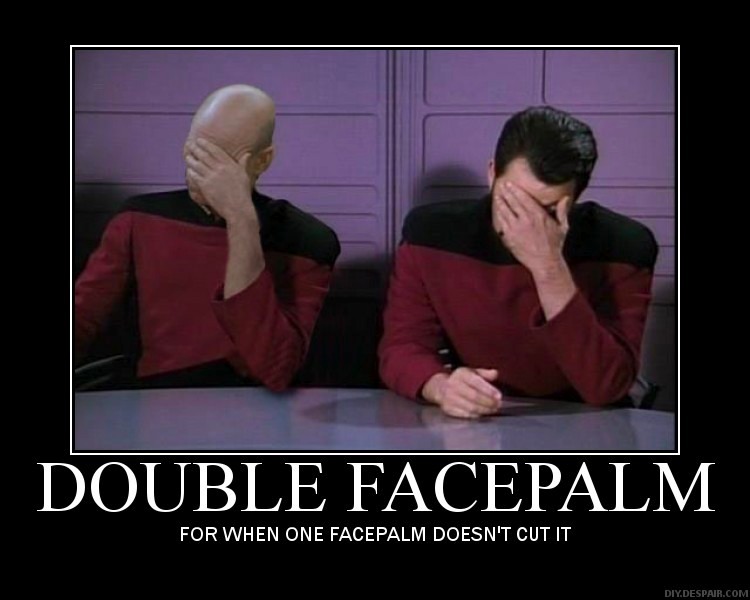 Oh man, I thought I was smart enough to avoid the badly-baited hooks.

Classic - this thread may be the return of HTMF.

Pulling our leg - who comes up with this stuff.

Especially since he was the fisheries officer last time.