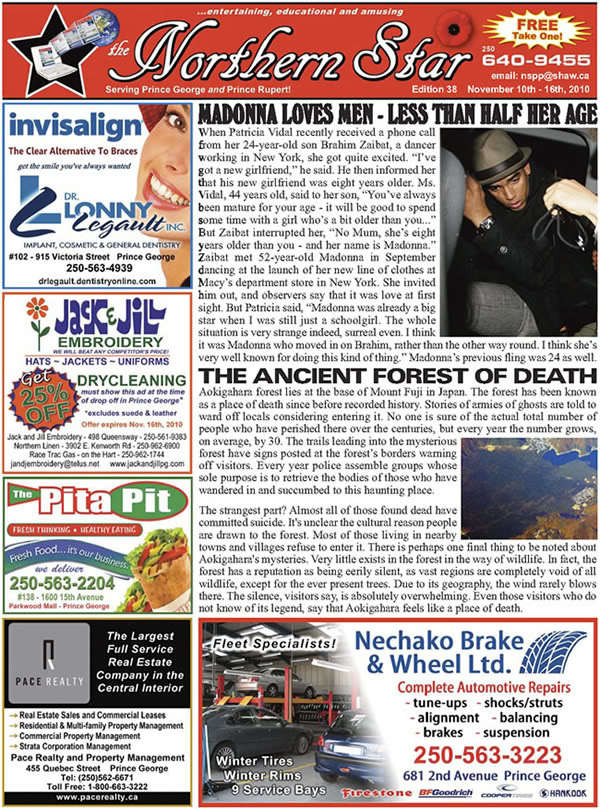 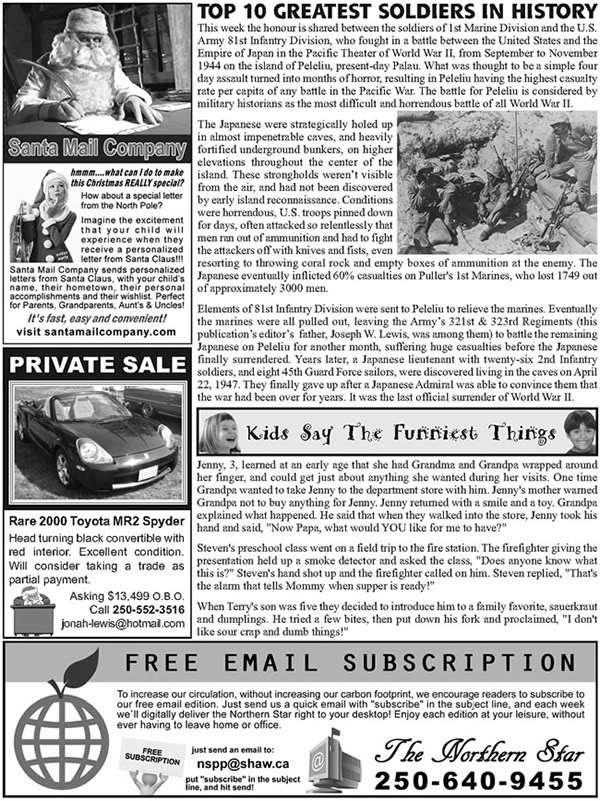 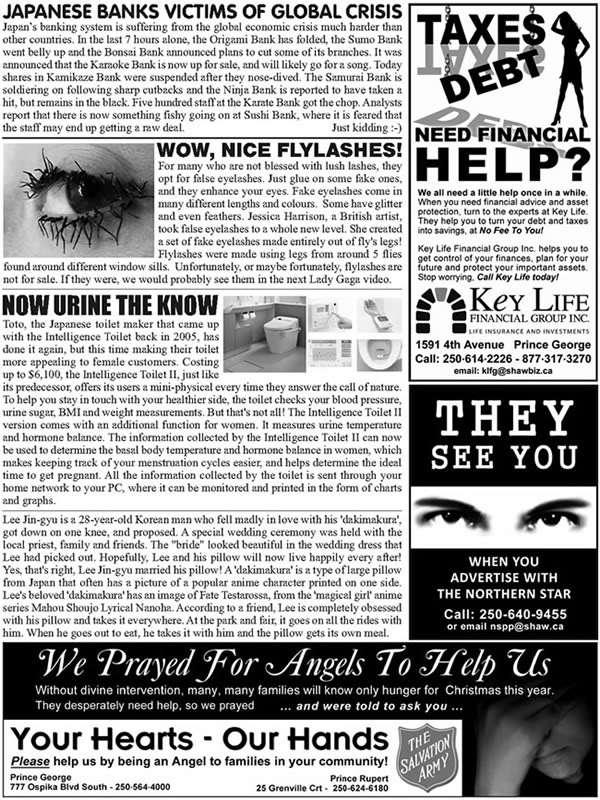 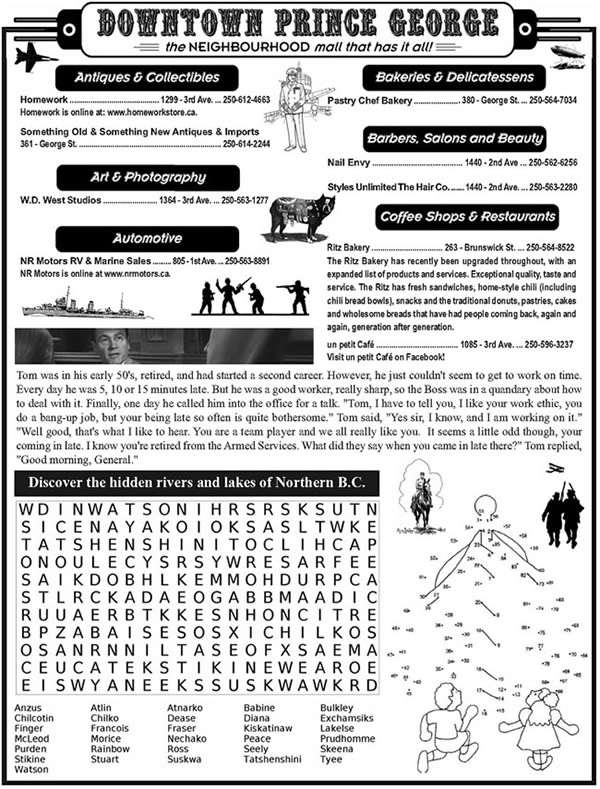 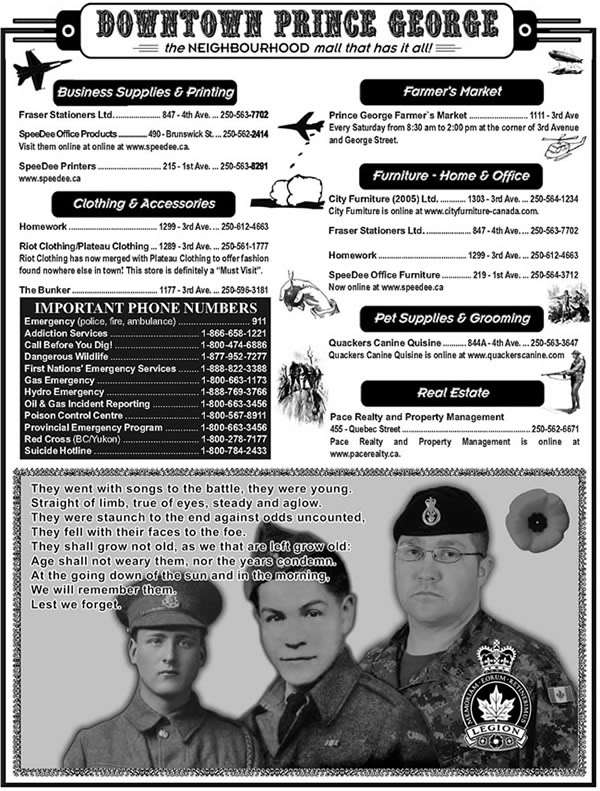 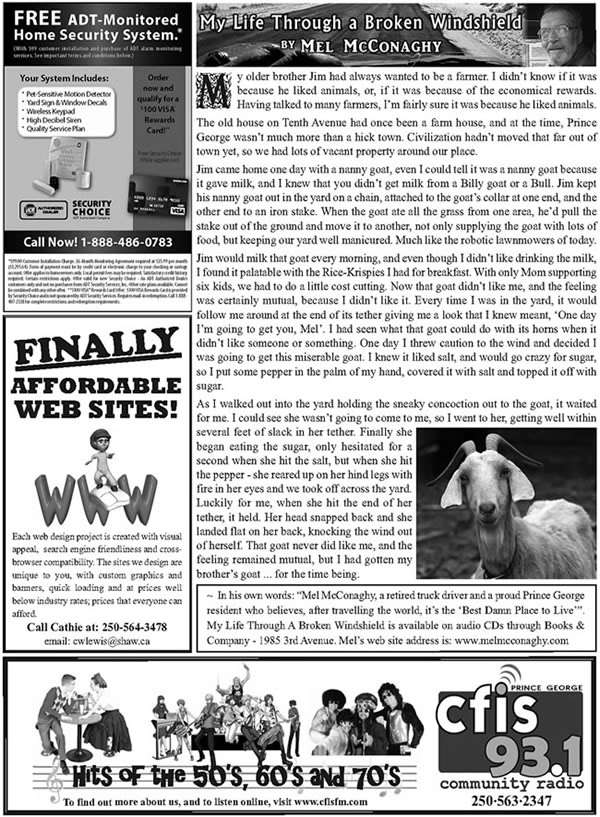 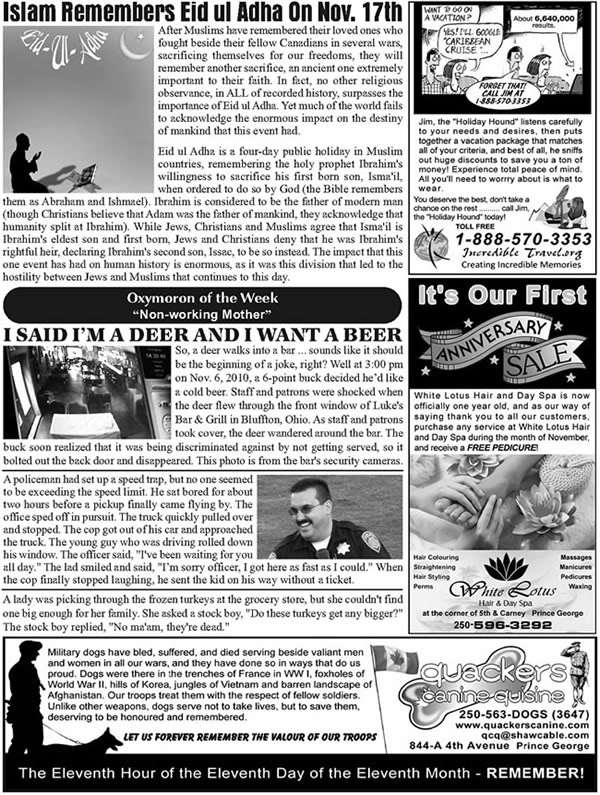 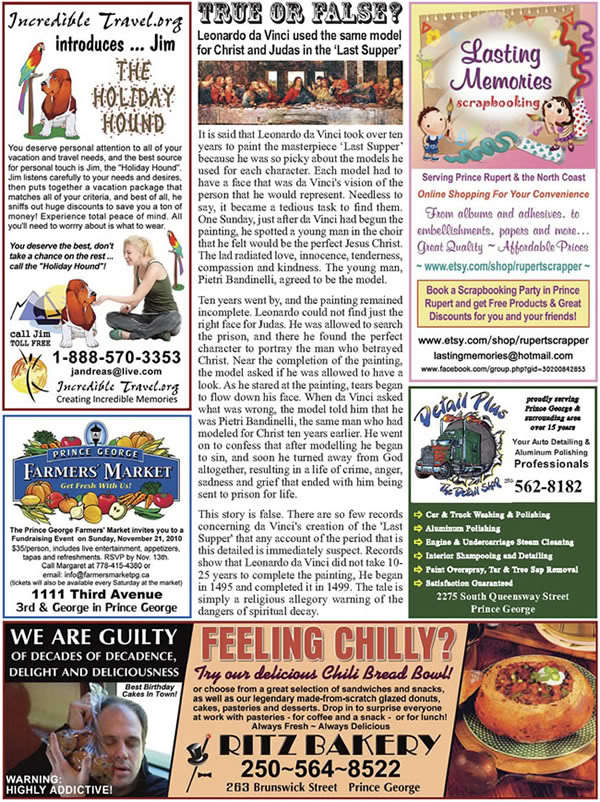 Feedback needed. What would you do to improve the Northern Star? Keep in mind that the Northern Star’s purpose is not to be a 'newspaper", which Rupert already has a good one (with a couple of really good journalists).

The Northern Star is designed to entertain, educate and amuse. Its function is to improve lives, without being obvious, and to have fun while doing it

Will the Northern Star put a stop to racism and discrimination? - No, we leave that to genetic scientists.

Will the Northern Star bring about world peace? - While there is the remotest possibility of that actually happening, it is EXTREMELY unlikely.

Will the Northern Star attempt to politically manipulate the public? - No, we leave that to traditional newspapers and media.

So, keeping in mind what the Northern Star is, and is not - any suggestions…?

What’s the difference between Northern Star and spam? I ask this seriously, not as an insult. But it seems to me it’s just a big bunch of ads?

How many ads, or spam, comes with jokes, interesting stories, etc. I guess you must feel all forms of media are spam, because they all have ads. It is how we pay our bills.

I was wondering if you could post my letter for me

OUR URGENT REQUEST FOR YOUR UNALLOYED CO-OPERATION FOR THE TRANSFER OF USD $18,500,000.00 (EIGHTEEN MILLION, FIVE HUNDRED THOUSAND U.S. DOLLARS ONLY).

“We are a team of top government officials who are highly placed with the petroleum trust fund (PTF), as well as the federal government of Nigeria contract review committee, who are interested in commencing an immediate business relationship with you. We hereby solicit strongly for your assistances, to enable us to transfer (forex) fund, which total usD$18,500,000.00 into a reliable bank account overseas, which you have absolute control over.” and the beat goes on. 30% for me, 60% for them and 10% for taxes etc. [/quote]

Ten million unemployed comedians, and I get stuck with you. Don’t quit your day job…

I have another ad for a cheap place to purchase viagra and cialis would you post that?

Forgot to fill your prescription?

Forgot to fill your prescription?

Nah, I’ve got boxes of the stuff.

No doubt. I think the doctor intented for you to take it…not stockpile it.

No doubt. I think the doctor intented for you to take it…not stockpile it.

A guy who was apparently in the vietnam war attempting to make an erectile dysfunction joke about a guy likely half his age is pretty ironic.

Shows where your head is at, I was discussing pyschotropic drugs, something it is obvious to all that you desperately need to be on.

especially in an economically depressed town.

Yes. And for a VERY long time.

[quote=“wildwill”]“Just a thought, as a business can you afford to make people angry at you?”

Yes. And for a VERY long time.[/quote]

Do your advertising clients know how obnoxious you are? I sure hope so, and I hope at least a few of them pull their ads. It’s not very good for any buisness to be featured in a publication who’s owner doesn’t know how to conduct himself publicly in a proper, polite manner.

My advertisers know me as someone who cares, who goes way out of their way to help others, asking for nothing. They know that I am passionate, loving and patriotic. I’m sorry that you feel otherwise. Just curious, what does your community and associates know you as?

chuckle sophomoric at best. And I am talking about me. And maybe you.

Wow. A car crash in print. You don’t see that everyday.