Sparked by a chilling tip from the unlikeliest of sources, Missing & Murdered: Who Killed Alberta Williams? is an eight-part podcast investigation into the unsolved cold case of a young Indigenous woman who was murdered in northern British Columbia 27 years ago.

CBC News Investigative reporter Connie Walker tracks down people who police never interviewed, and others who’ve been too afraid to speak out until now. Listeners are given unprecedented access and insight into a murder that many feel could still be solved. 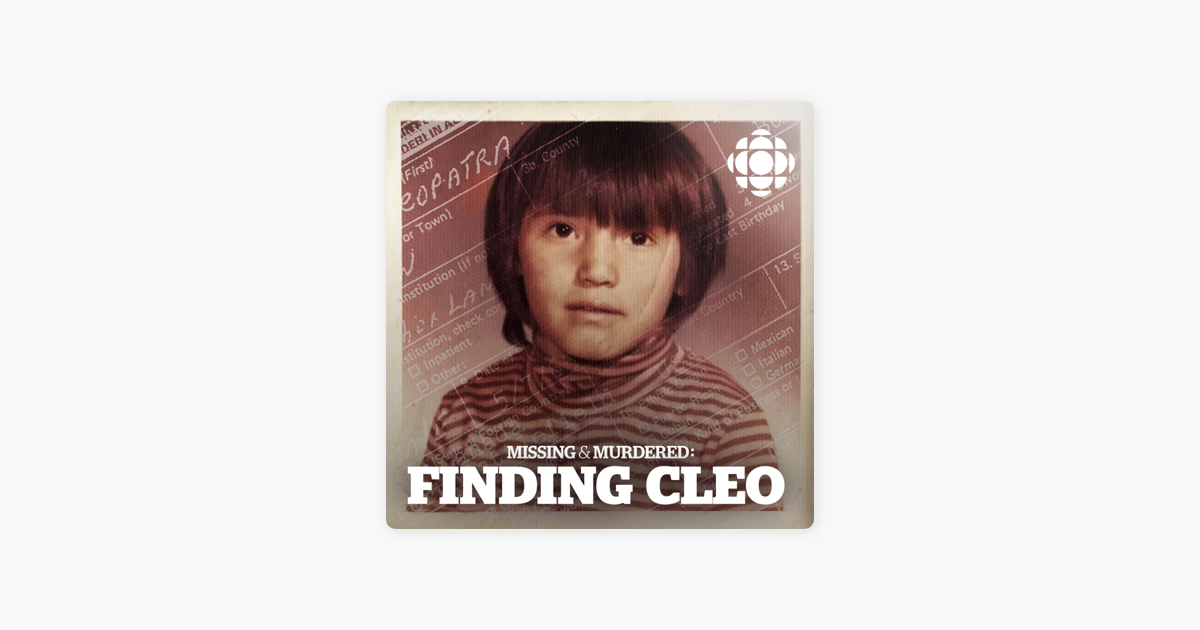