My iPad isn’t that old, I’ve updated it to iOS 10.3.3. The unit shipped with iOS 6(I’m guessing it’s 4-5 years old?). The latest iOS 11 updates won’t install on my unit. In your opinion will my iPad become dangerously insecure to use in the future? Is it likely that Apple will release any updates for the unit? Just curious. Thanks for any and all answers.
I’m not that upset if I need to buy a new iPad; it is my primary Netflix device (along with my old Apple TV). The iPad is still perfectly functional.

Edit: Added later. Maybe I could sell it on ebay?

Not old by our standards, but old by tech standards.

I still have an iPad 2, and even the original iPad 1. Both can be used for Plex and Netflix, and a bit of youtube.

BTW, we have 2-year old Android devices that don’t receive updates. Heck, my Android phone was brand new and didn’t receive any updates for a year. I finally installed Lineage OS on it, because it was clear that the carrier was never going to update it.

Thanks for the reply, MiG.

I’m using the unit here on HTMF and it is working well on Safari. I appreciate the explanation. I don’t take the iPad outside of my home WiFi range, and I don’t use it for banking. It works well for surfing, email, Facebook, YouTube, and Netflix. I’m happy to hear that I don’t need to shell out cash for a new unit. I will get a new unit when this one stops functioning as a general media consumption device.
Yeah, it may be an iPad 2.

My old iPad2 stopped at 9.4.something… crashes all the time playing Tapped Out but everything else works fine.
Could it be from all the years my cat’s been rubbing his face on it? It’s HIS you know!

My old iPad2 stopped at 9.4.something…

I’m guessing that my unit must be an iPad 3 and about 5 years old. 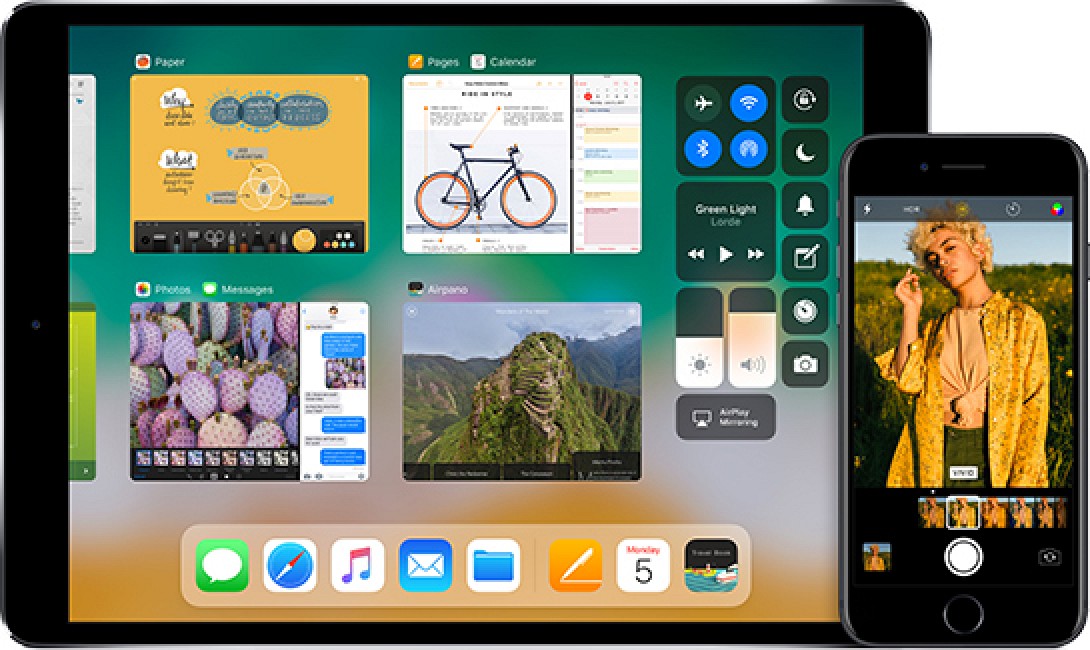 Apple on Monday introduced iOS 11, the next major version of its mobile operating system for iPhone, iPad, and iPod touch. iOS 11 is...